Jesus Is the Light 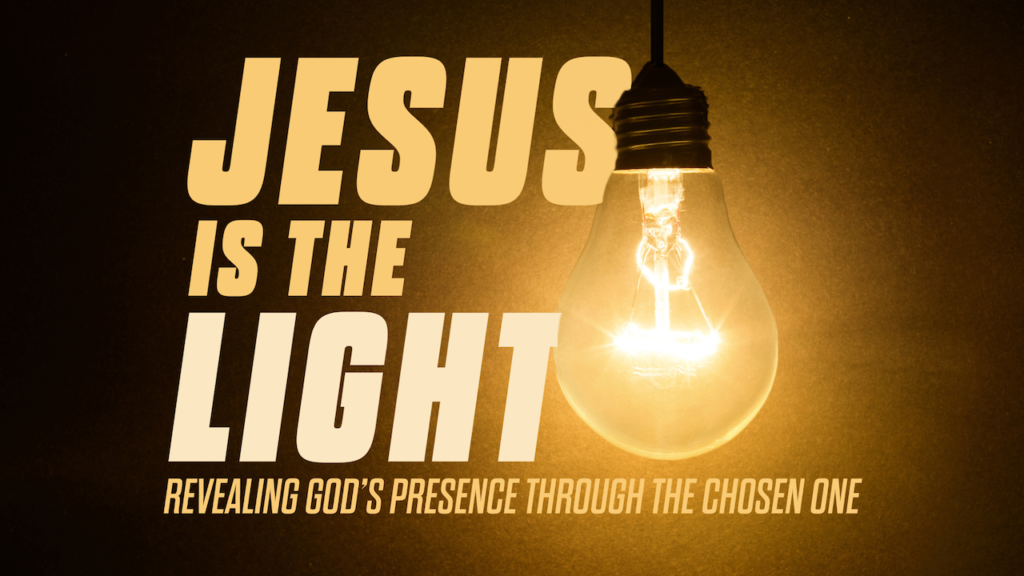 Week 1 Proverbs 3:5Trust in the Lord with all your heart and lean not on your own understanding. Read Matthew 2: 13-23When the angel told Joseph to get up and leave, Joseph had a choice. He could respond with obedience and trust, or he could ignore what the angel told him to do. It was […]

Voices at the Cross | The Centurian 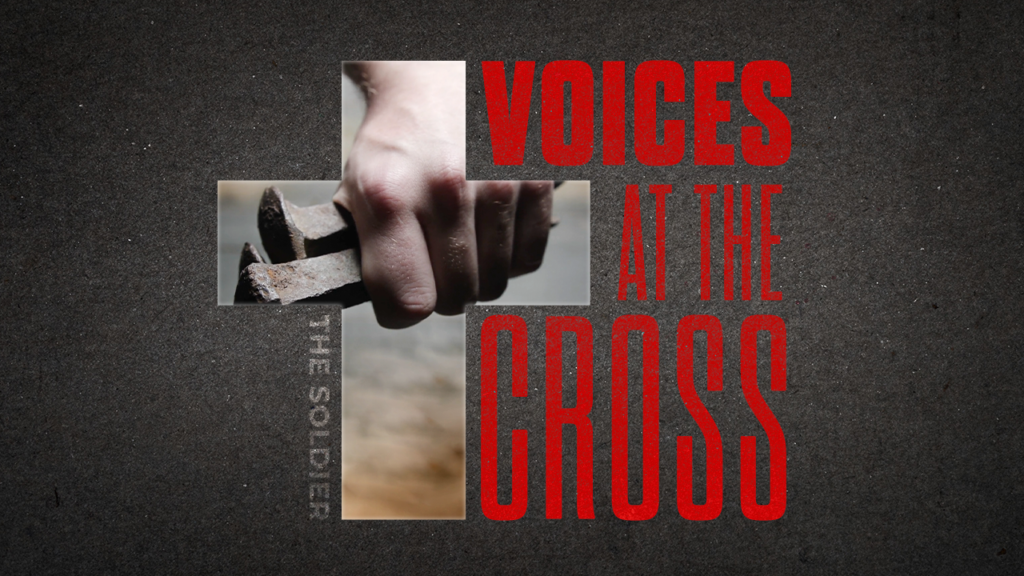 Day 7 – The Soldier The Voice of the Soldier The Roman imperial beast towered over parts of three continents. Rome crushed and tore her insubordinates with a legion composed of 60 platoons grouped into cohorts. The local faces of the Roman beast’s claws were often centurions. This “lifer” soldier saw the conditions on the […] 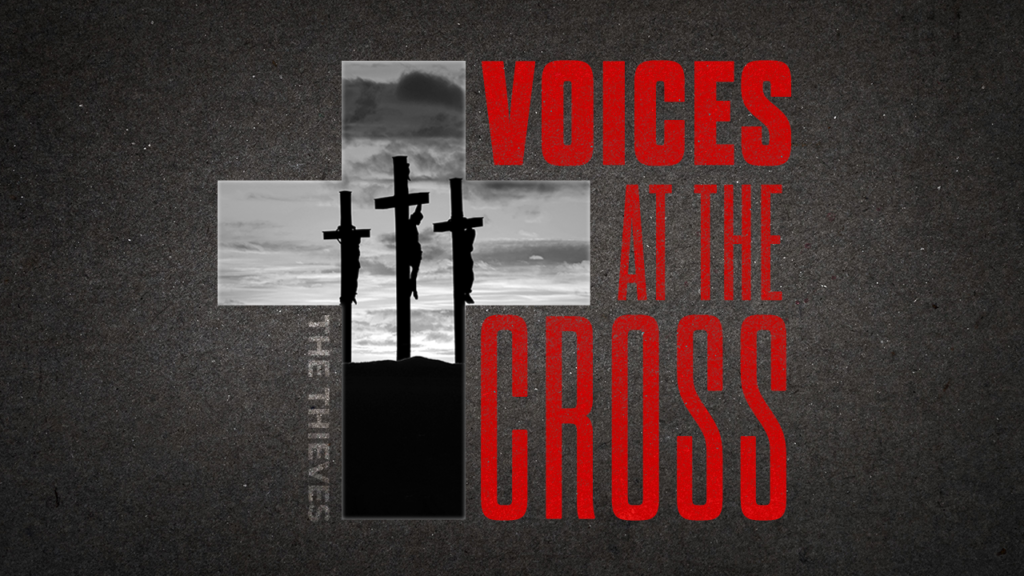 Voices at the Cross | John 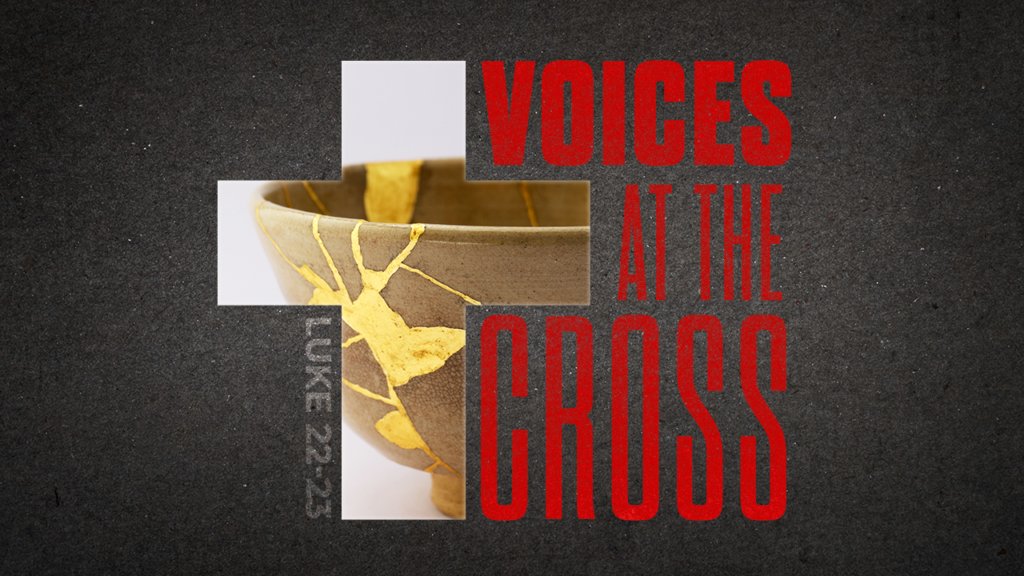 Day 5 – John The Voice of John Standing at the foot of the cross, among the names we know, was only one of the Twelve:  John. The disciples bet their lives on Jesus. Then, it unraveled. One of them betrayed Jesus. Another denied he even knew him. They all fled.  At the cross, grief […]

Voices at the Cross | Mary 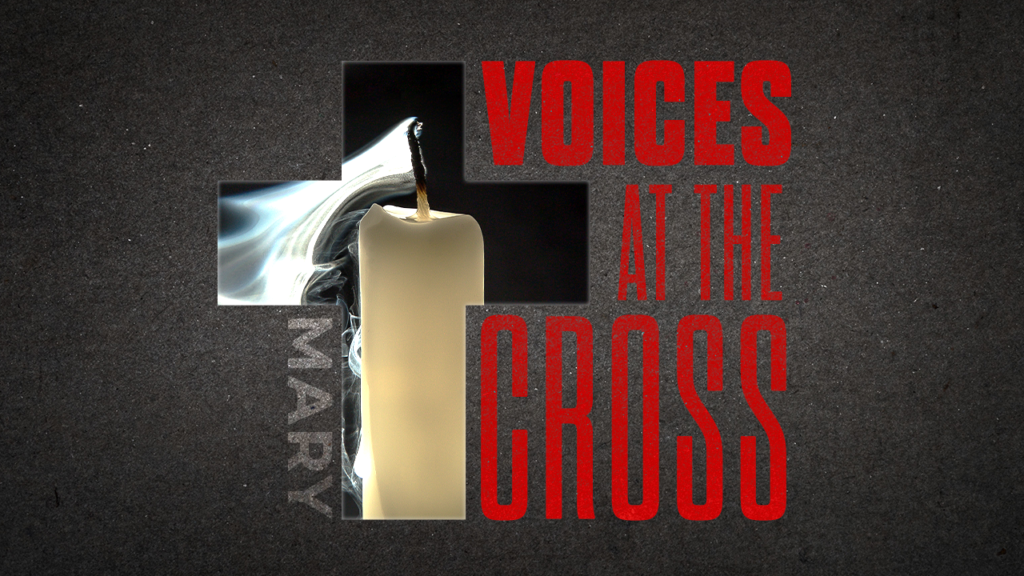 Day 4 – Mary The Voice of Mary The first Mary in the Gospels received the promise that she would be the mother of the Messiah. In spite of the scorn and rejection she likely received as an unwed teenager in Jewish society, she stayed true to her belief that Jesus would save God’s people. […] 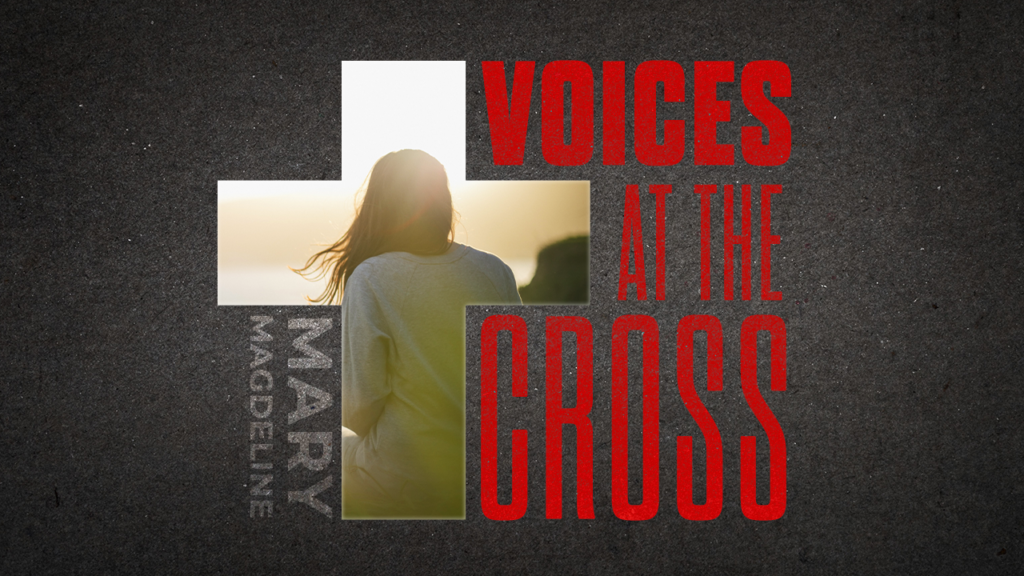 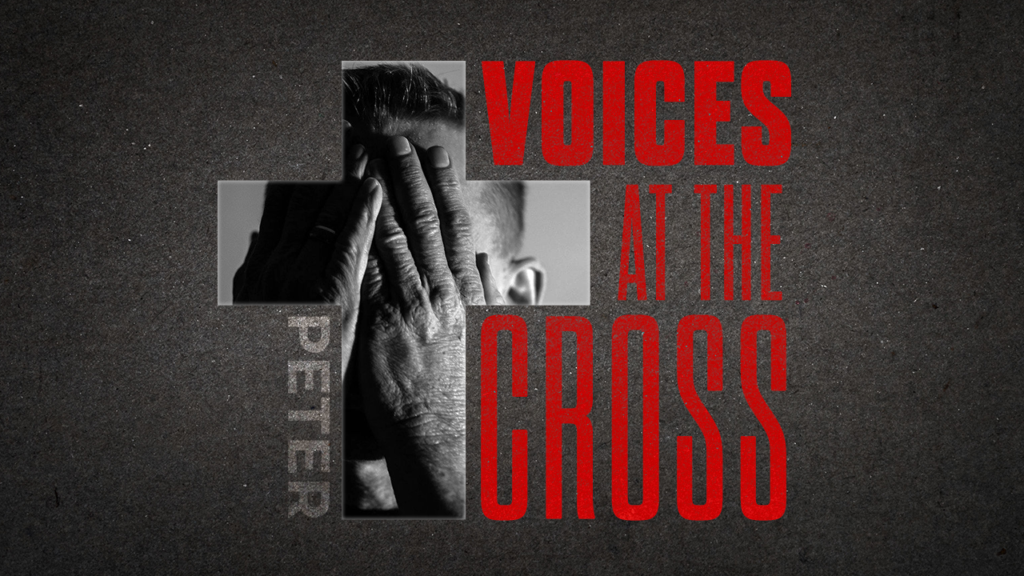 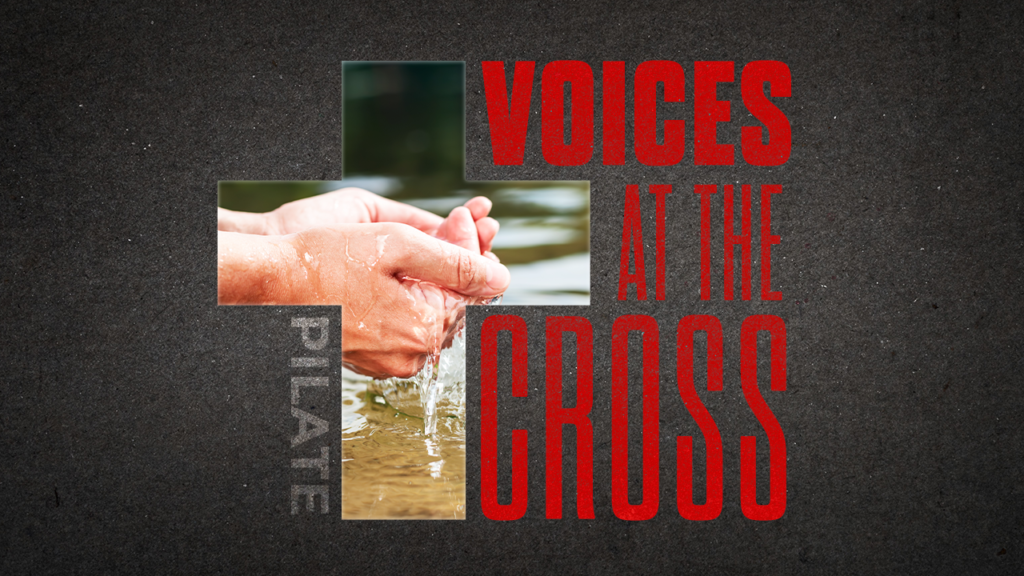